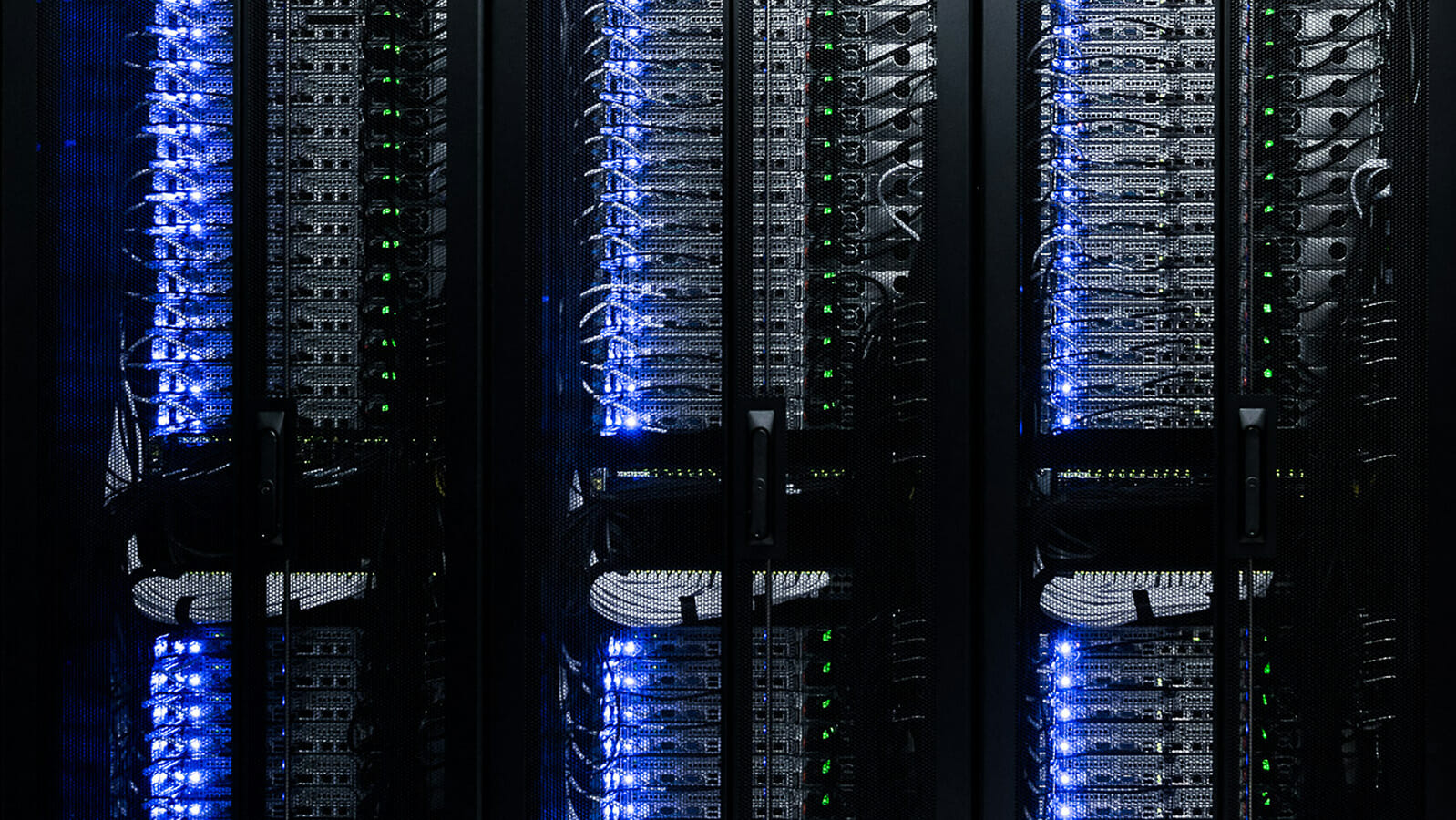 IMPROOVE is an international search engine optimizer from Austria. In order to be prepared for the coming challenges in the implementation of projects, the company relies on IT Automation. The cloud service provider TIMEWARP is the partner for implementing the digitization strategy.

The software components were migrated from Timewarp to the Timewarp Cloud. This guarantees high availability, security, speed and scalability. These are the basic prerequisites for a smooth course of Continuous Integration and Continuous Delivery (CI / CD) at Improove. With the introduction of CI / CD, further development, testing and roll-out have become child’s play.

Improove is an international consultant in all aspects of search engine optimization, search engine marketing and conversion rate optimization. The Viennese company was founded in 2009 by Jürgen Rous and Michael Schwarz. Meanwhile, Improove operates offices in Vienna, Madrid and New York with more than 50 employees. Improove advises companies in 60 countries on their efforts to gain a foothold in a fast-changing environment of digitization and online growth. “Improove is the first point of contact for digital challenges and enables digital growth,” says Jürgen Rous, Managing Director of Improove. And further: “It is our job to enable people to find useful and relevant information that inspires, broaden their horizons and enrich their everyday lives.”

IT Automation as a growth driver

The consulting company Improove is working to become the preferred partner for digital growth in the coming years with the help of SEO. This makes it all the more important for the company to be state-of-the-art even in the areas of IT infrastructure and DevOps. That’s why Improove decided to take new steps in IT Automation with Timewarp.

To do this, it was necessary to migrate the physical hardware and software infrastructure into an Azure virtual cloud environment at Timewarp. “The schedule was very tight,” says Michael Pambalk-Rieger, managing director of Timewarp, about the project’s planning. For the introduction of Continuous Integration and Continuous Delivery to work smoothly, the process and migration had to be planned precisely. “The Timewarp project team managed the planning and implementation of the entire process until going live and trained the Improove staff in workshops,” says Pambalk-Rieger.

Timewarp’s infrastructure now houses the key software tools that enable Improove to deliver the highest quality advice and project implementation in a highly technical and day-to-day industry. The operation of the hosting environment has been monitored since the go-live by the Timewarp Support Team 24×7.

High quality hosting is the basis for IT Automation

Timewarp hosts the dedicated servers of Improove and thus allows a maximum speed of implementation of CI / CD processes. High availability, security, speed and scalability are enormously important factors in hosting. The infrastructure is therefore located exclusively in certified data centers in Vienna, which were built according to Tier IV status and certified according to TIER III.

The Solution in Detail

The solution to the challenges of Improove was, on the one hand, to provide a new infrastructure from the cloud and, on the other hand, to implement a CI / CD workflow for automated deployment in a test and live server. Docker, Rancher, Gitlab, Timewarp VMs and Ubuntu were used for the customized solution for the first time.

The selection of elements made the introduction possible with minimal effort. The schedule could be perfectly maintained and the IT systems could be successfully migrated to the new infrastructure with the least possible downtime.

Continuous Integration and Continuous Delivery brings together development and operations. CI / CD lets developers quickly test and roll out new features for developers. Several developers working on the source code can provide changes by checking in to GitLab. Once the process is started, various actions can be taken such as Compile, test and run a deployment. If changes need to be made to Docker-related configurations, developers can add Docker tags.

The GitLab Runner listens to Docker tags and notifies Rancher of any new changes.

GitLab then automatically takes care of recreating the Docker images and updating the image in the Docker Image Registry.

The GitLab pipeline causes Rancher to rebuild the container using the updated Docker image and application code, and to properly shut down and restart the container. This reduces the downtime of the most important applications of Improove to a minimum.

“That’s how DevOps became a walk in the park at Improove,” says Rous. After a large number of initial configurations, the manual deployment tasks were almost completely reduced to zero. Thus, both developers and non-technical testers can collaborate on projects and still work independently.

Continuous Integration and Continuous Delivery (CI / CD) are essential automation steps in IT. If CI / CD runs smoothly, developers as well as testers and deployment can save a considerable amount of time.

Timewarp provides GitLab in Docker containers. Compared to virtual machines, containers (Dockers) are characterized by lower resource consumption and faster execution. Docker packages applications into container images, which deliver everything needed for execution: libraries, scripts, code, etc. This makes these containers reproducible, scalable and portable in seconds. Docker also makes it easier to use a hybrid cloud Interfaces on the one hand the migration between different providers and clouds and on the other hand the porting between the systems.